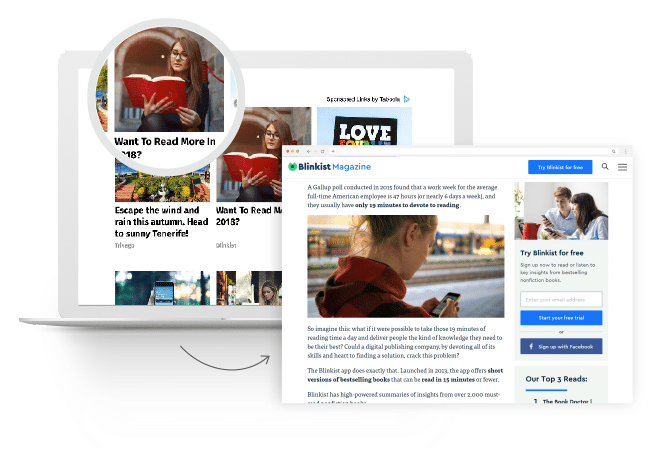 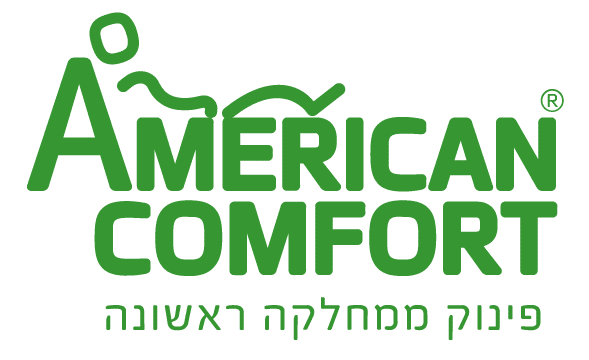 With Taboola, Torque Detail was able to lower their CPA (cost per acquisition) by...