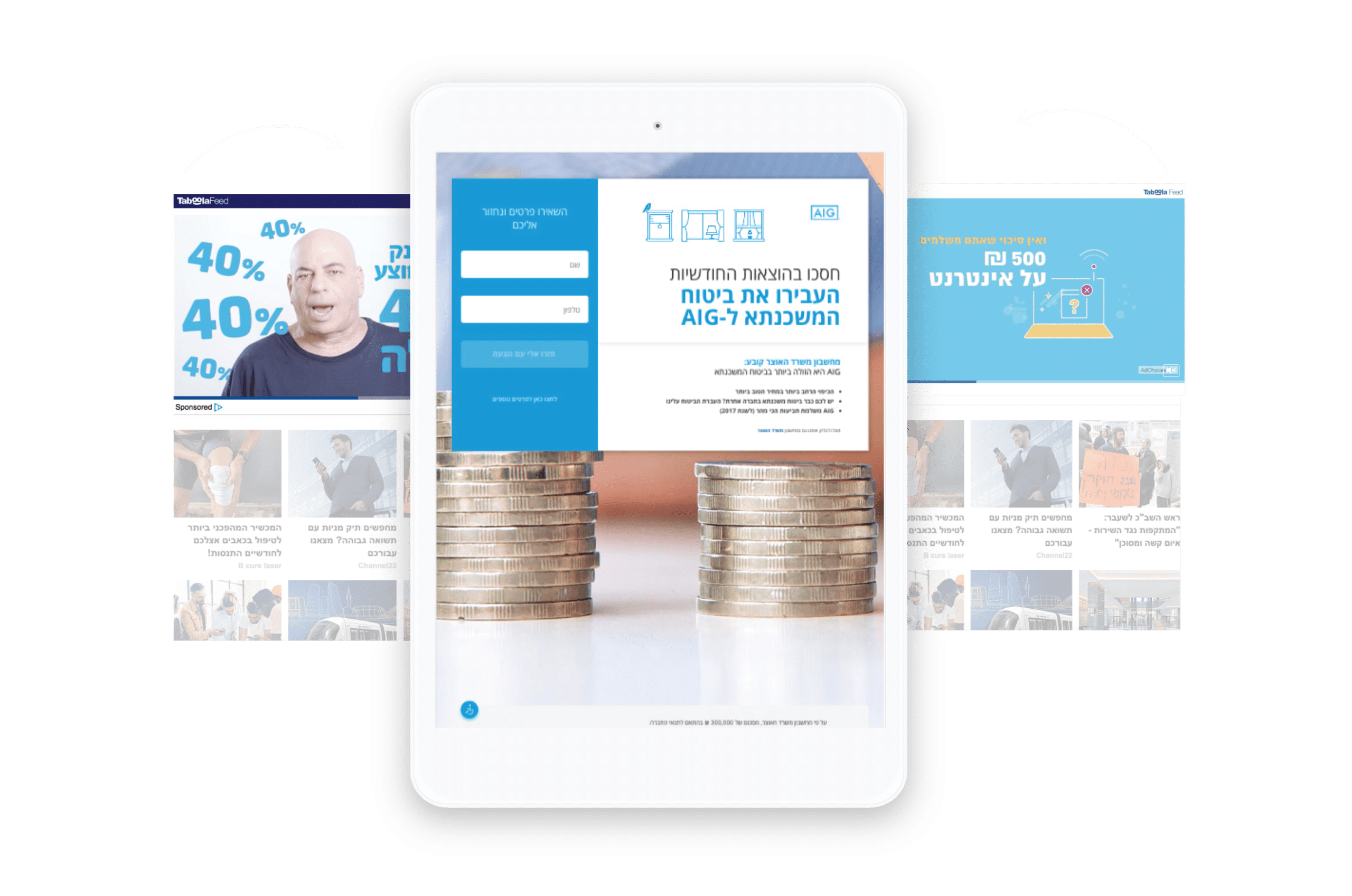 Taboola and Flintobox Sign Up Families Across India For Monthly ‘Discovery Boxes...

YourLifeChoices Doubles Revenue and Engagement with Suite of Taboola Products