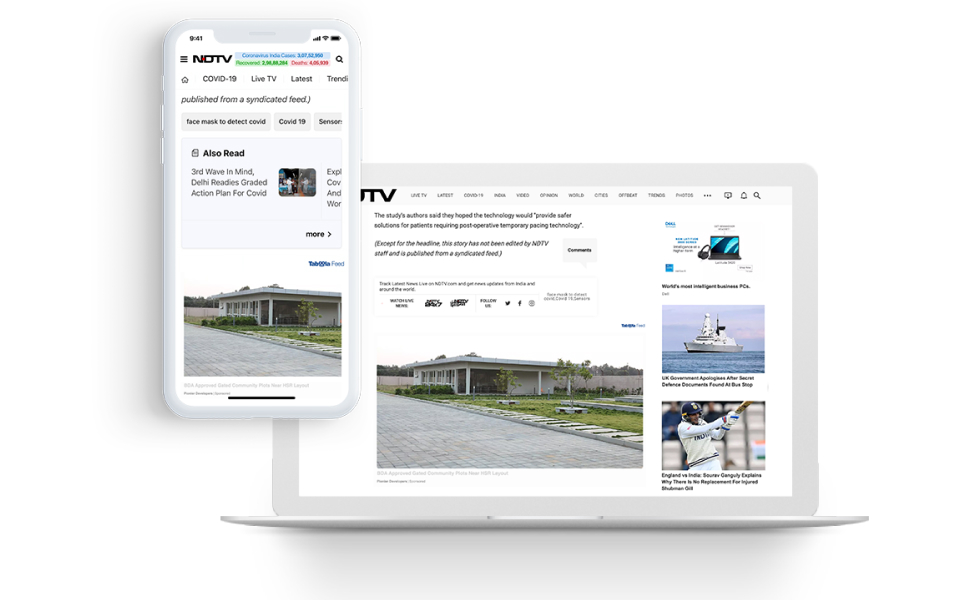 World Vision Receives Over 100 Donations a Month with Taboola