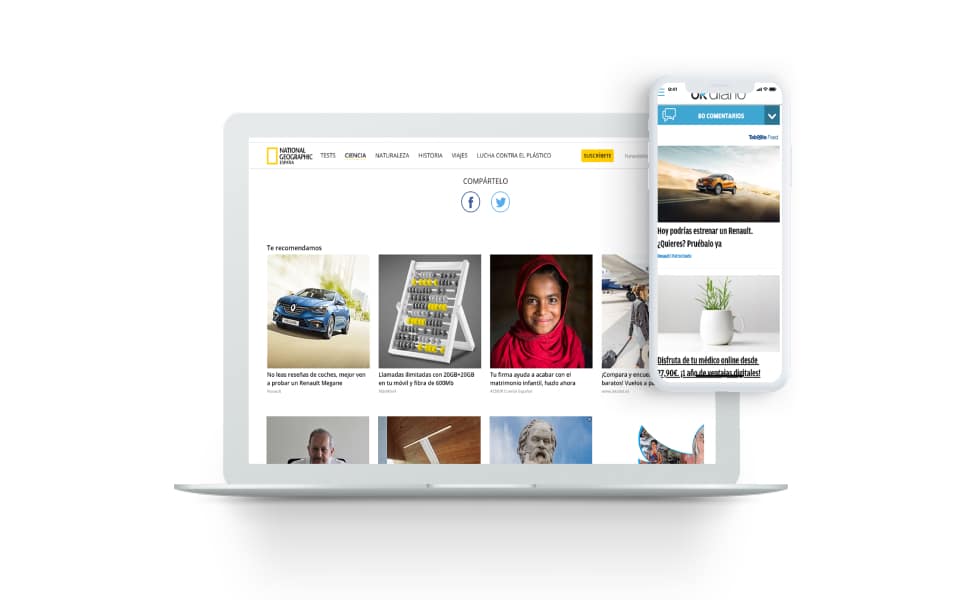 meltygroup Sees a 300% Increase in Native Advertising Revenue with Taboola