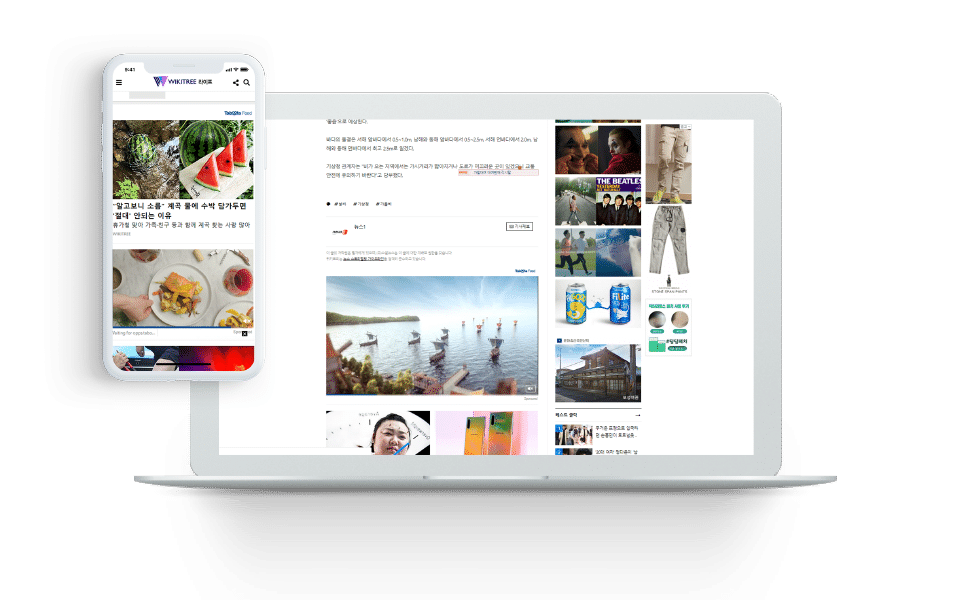 Morgan & Co Inspires Travel Interest in Over 17,000 People for State Tourism in On...

Scroll.in Sees 30% More Pages-Per-Visit from Taboola Visitors than Any Other Chann...