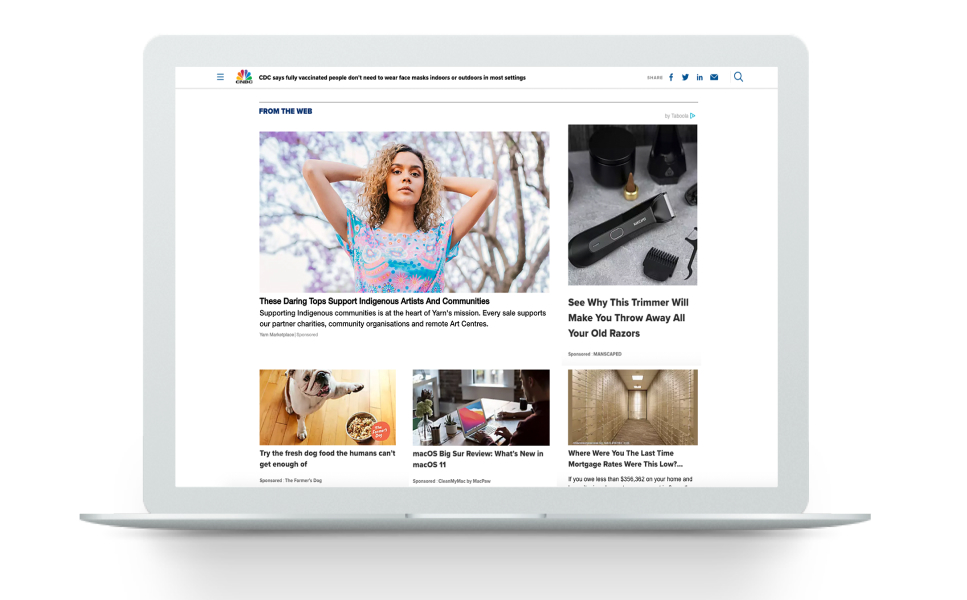 Honda Australia Sees 27% increase in ‘Find a Dealer’ Searches on Taboola With...

Scroll.in Sees 30% More Pages-Per-Visit from Taboola Visitors than Any Other Chann...