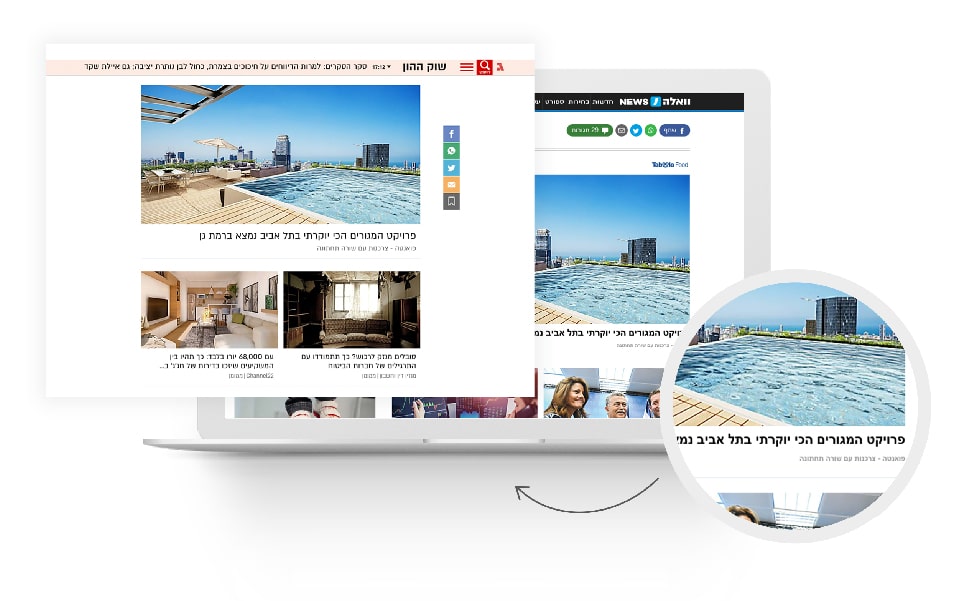 Over 13,000 People Discover Insurance Possibilities Thanks to Samsung Life Direct...