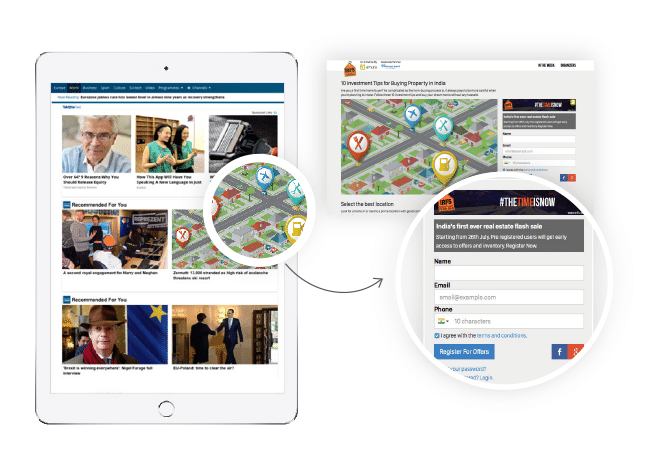 The Jakarta Post Generates 6% More Readers a Month with Taboola