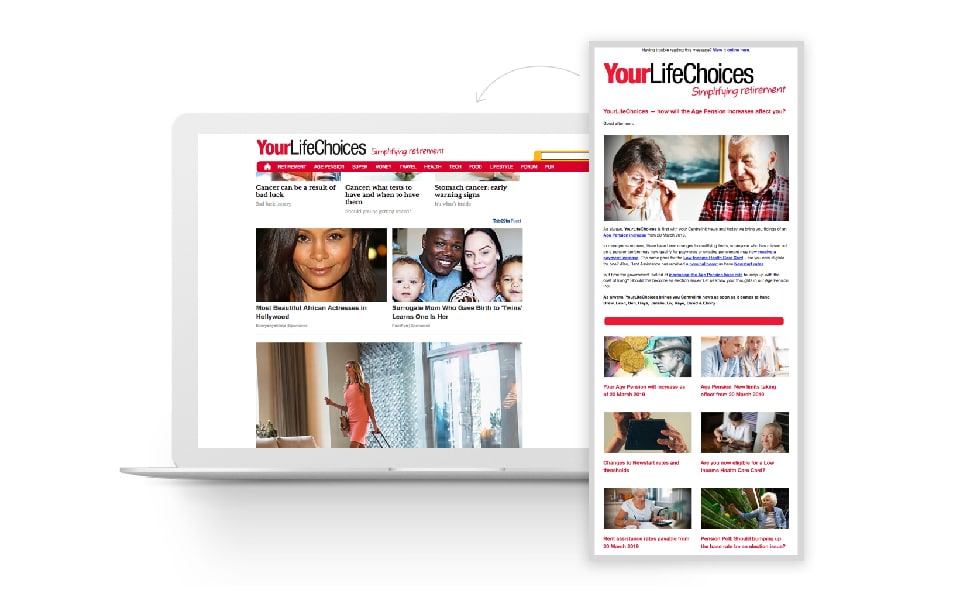 99Acres Sees Increase in Quality Leads by Retargeting with Taboola